Help A Child Suffering From The Trauma of a Terror Attack

When You Donate to Shiloh Israel Children’s Fund

Radio Host Dennis Prager is asking for your help! 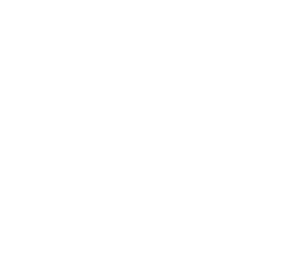 Radio Host Dennis Prager is asking for your help!

Terror attacks are a harsh reality that Israelis must live with, and the wounds they leave are both physical
and emotional.

For children, the trauma of experiencing a terror attack can be crippling. Many need extensive therapy in order to put the trauma behind them and lead normal lives. But the extensive treatment needed can be expensive, and many Israeli children who are suffering cannot afford the help they desperately need.

WILL YOU PARTNER WITH US AND HELP US RESTORE THE INNOCENCE OF YOUTH TO THOUSANDS OF SUFFERING ISRAELI CHILDREN?

By becoming a partner, you will help Shiloh Israel Children’s Fund (SICF) provide ongoing therapy for as long as necessary for children in Israel victimized by terror, and give them a chance to lead normal lives.

When you become an SICF United member, you will receive the following gifts: 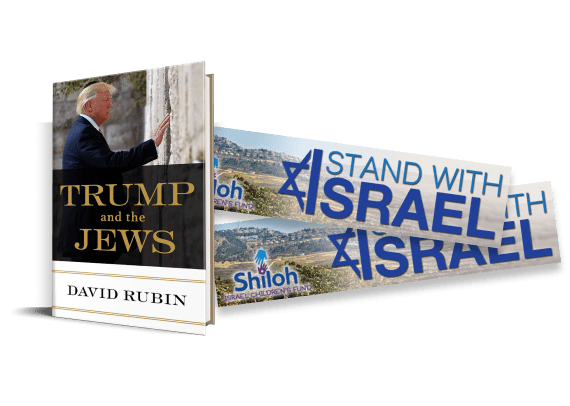 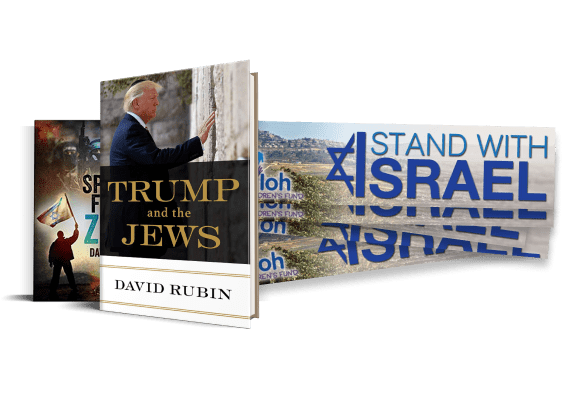 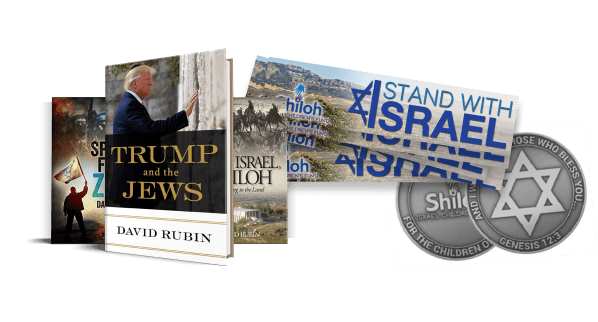 How it all started

“I turned the ignition, and it didn’t start – and they were still shooting!”

David Rubin, the founder of Shiloh Israel Children’s Fund, knows all too well the kind of trauma a terror attack can have on children. On December 17, 2001, David and his then 3-year-old son Ruby were driving home from Jerusalem when a hail of terrorists’ bullets struck their car.

“The car went totally dead,” David recalls. “We were rolling down the road. I turned the ignition, and it didn’t start – and they were still shooting! I turned around to look at my 3-year old, who was sitting in the baby seat behind me, and I noticed that his eyes were open and he was breathing. He looked like he was trying to cry, but no sounds were coming out of his mouth”

Miraculously, the car finally started – and David somehow managed to get to an ambulance which rushed him and his son to a hospital.

Ever since, David has dedicated his life to helping children like his son, restoring their childhood innocence and letting them be children again. 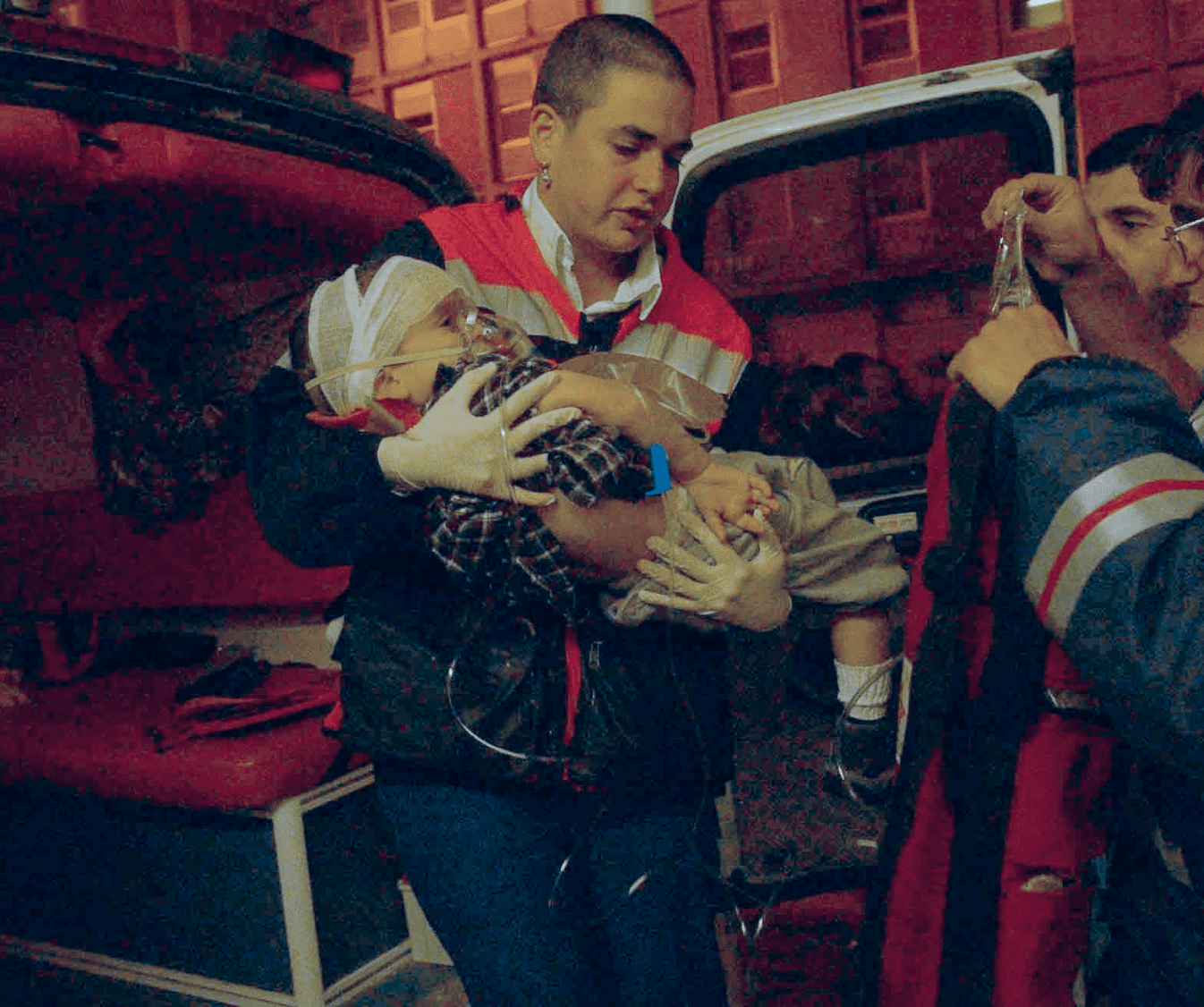 For nearly twenty years since the attack, SICF has successfully helped Thousands of children receive therapy and has given them hope for a brighter future.

Today, we ask you to join us in this special mission.

When you become an SICF United member, you will recieve the following gifts:

What Does Shiloh israel Children’s Fund Do?

With the help of supporters just like you, our Center for Emotional Therapy in Shiloh is finding practical ways to overcome the unique obstacles that Israeli children face. Through the use of intermediaries – music, animals, art, and movement – hundreds of children are being helped to overcome post-traumatic stress disorder and are moving forward with their lives. 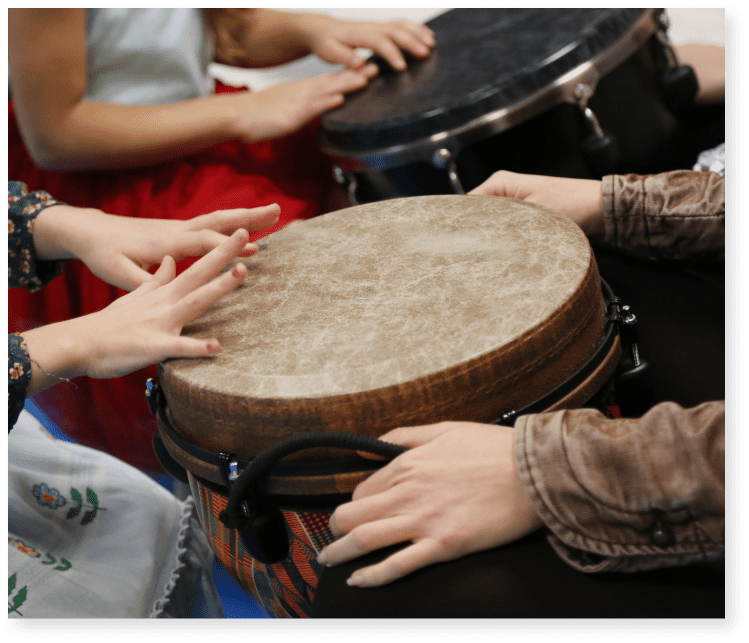 Children’s post-traumatic stress disorder cannot be treated as one would treat that of an adult. In our work with child victims of terrorism, the tools of music, movement, and art have succeeded in opening doors through which therapists can enter a child’s world and help him or her confront the pain in a practical and relevant way. 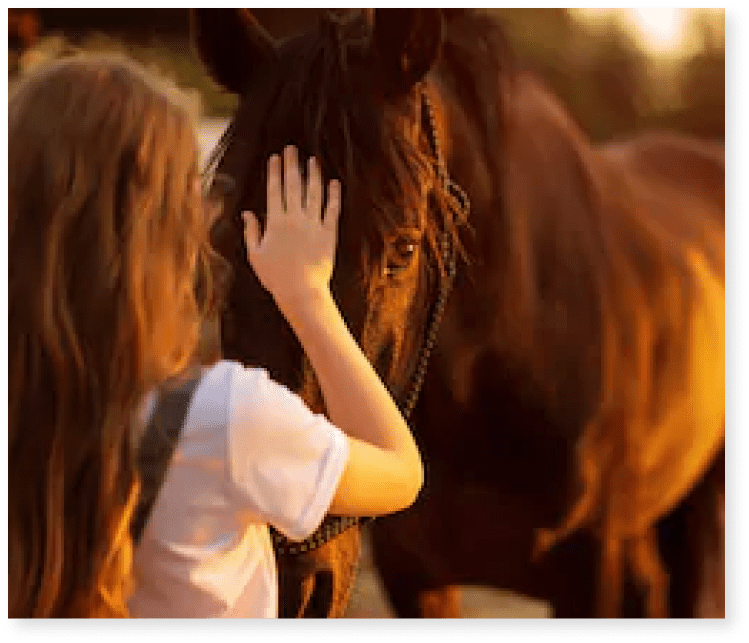 The “Ranch on the Hill” is a horse ranch in Givat Harel that offers horseback riding therapy to children and youth, established after the murder of 18 year old Harel Bin Nun in a terrorist ambush. Certified instructors provide an empathetic approach that is necessary for special-needs children who are significantly helped by horseback riding therapy. The Ranch on the Hill has a large riding corral, stables, and a small petting zoo that includes other animals. 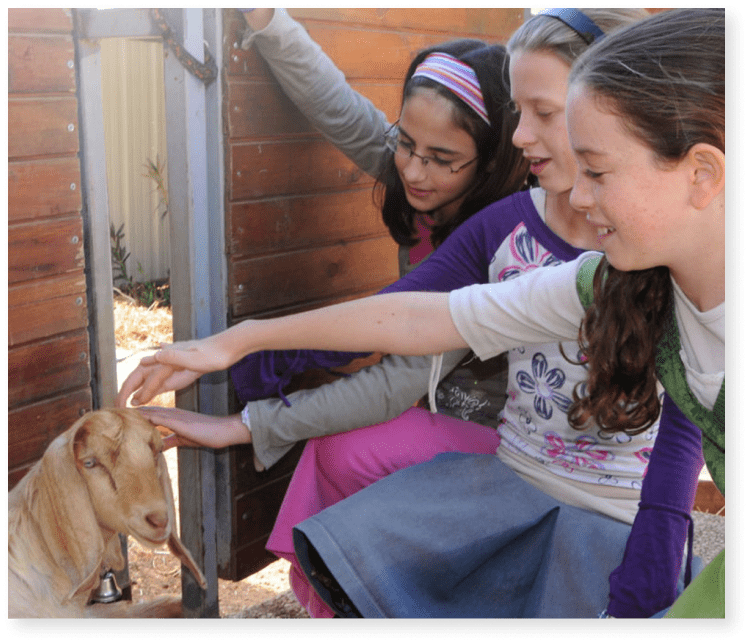 One of the vital components of the Therapeutic Center is the acclaimed Petting Zoo. Started mainly as an educational and recreational vehicle, it has rapidly become a magnificent therapeutic haven for the children. In addition to its other uses, it is now being used for both informal and formal therapeutic treatments. 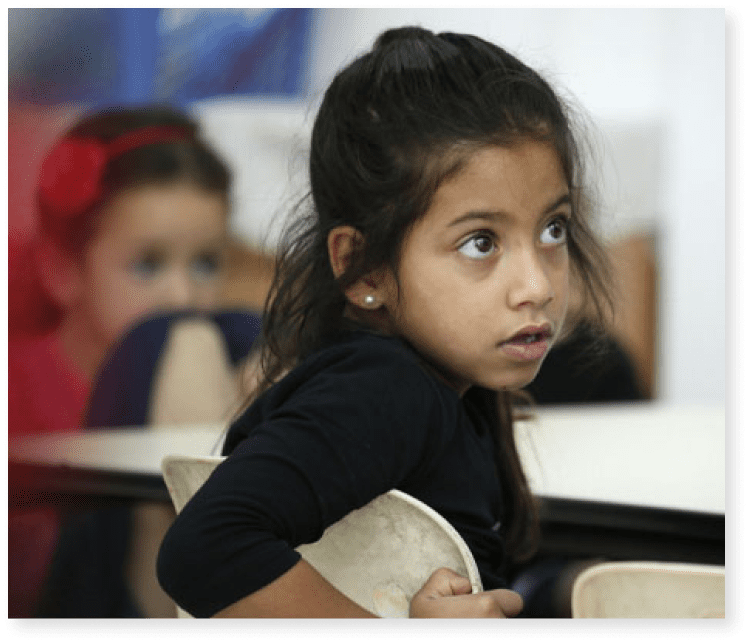 The many pressures that Israel faces today have caused massive cuts in educational funding to communities.

We have taken it upon ourselves to rise to the challenge of building state-of-the-art Math Rooms and Science Labs to give children the opportunity for hands-on learning and to focus on higher-level thinking skills. 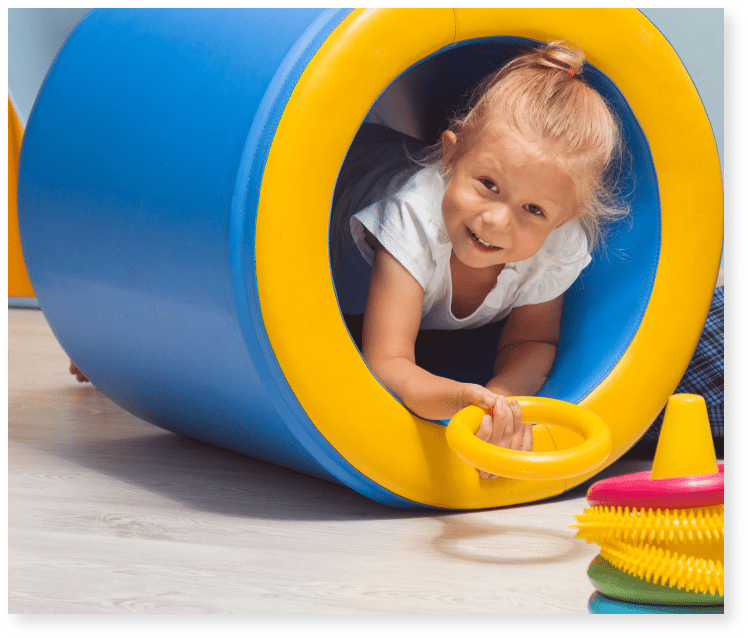 We treat children with developmental delays, gross, and/or fine motor difficulties.In addition, we provide treatment for speech, language, and handwriting issues; organizational problems; and long-term challenges such as Down syndrome and cerebral palsy.

Certified therapists work closely with school staff and parents to help the children, as they are all mainstreamed, so that they can learn alongside other children and fully achieve their potential. 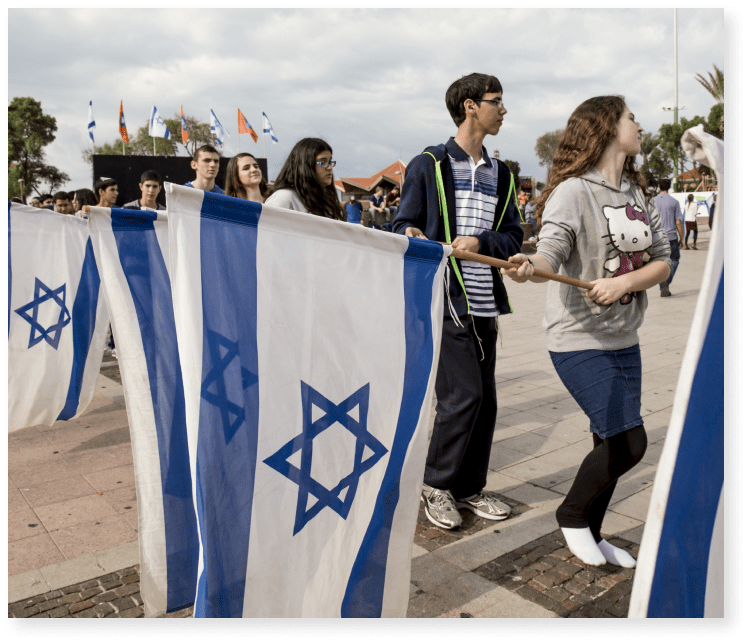 The pre-teenage and teenage youth group B’nei Akiva, similar to the Boy Scouts or Girl Scouts of America, receives no governmental or private funding for their programs in the communities of Shiloh.

This praiseworthy, mostly volunteer program, builds in our youth the strong religious Zionist values of love of the Land of Israel, love of God and His Torah, hard work, and acts of kindness. Because it is such a valuable program, we provide substantial support for the needs of this youth program.

These children need your help to move past the nightmares and become children once again.
become a partner
or give a one time donation